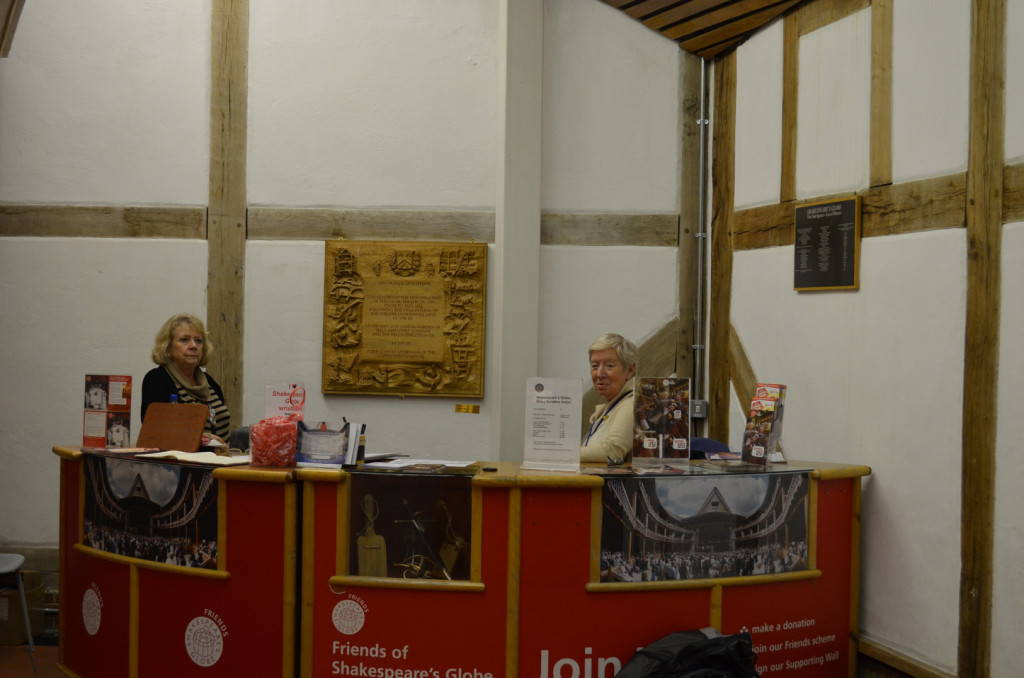 A plaque carved in English Oak commissioned by the Carpenters company and installed on the Shakespeare’s Globe Theatre. The plaque commemorates the building of the Globe Theatre’s timber frame and included an intricately carved boarder illustrating the story.

Glimpses of the Creation Process 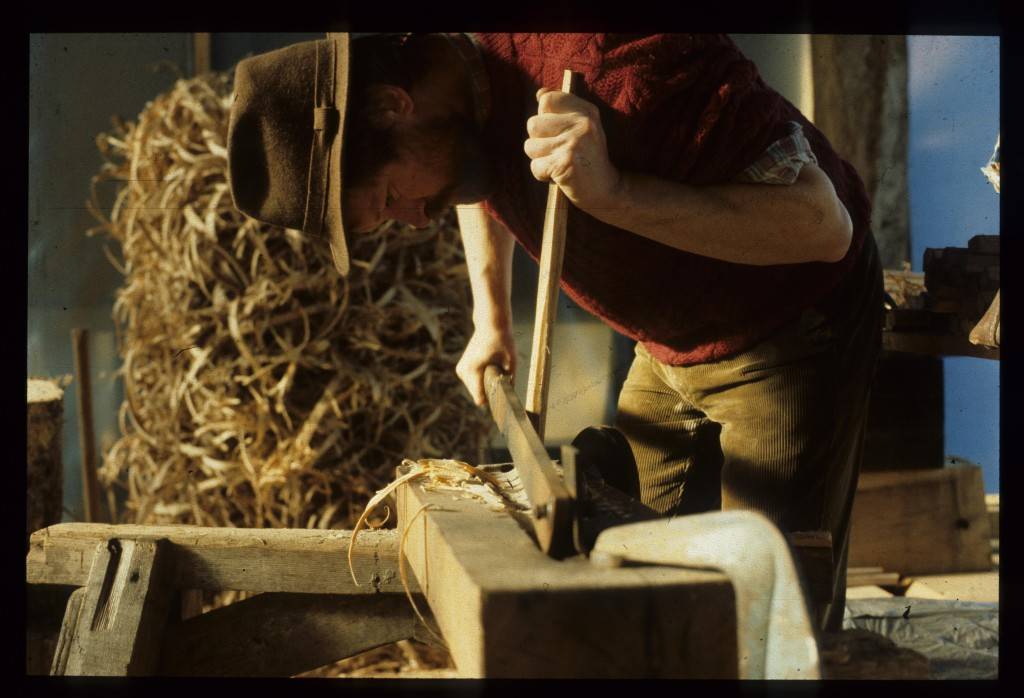 How Do I commission a new Project?